Why Would A Loving God Send Anyone To Hell?

I was told Jehovah’s Witnesses was begun by a young man who walked out of church one morning and could not believe that a loving God could send anyone to hell.  He made a Bible leaving out the parts he didn’t agree with and now many people follow the religion he began on these teachings.

A wise thinker pondering Godly things realized God doesn’t send people to hell; they have free will and are given a choice.  People may choose to serve God, believe Jesus died to save them and go to heaven. OR, people can choose to go their own way and reject Jesus’ redemption.  This choice is what sends people to hell; not God.

God is holy so He can’t let anything unholy be in heaven, or it would be destroyed by His glory.  When you accept Jesus’ sacrifice, giving His life for your sins, His blood washes you clean and your faith allows you to put on Jesus’ robe of righteousness.  This covers all your sins that cannot exist in heaven in the presence of our Holy God.

Sin is why Lucifer – the Bright Morning Star – now known as Satan or the Devil, was thrown out of heaven along with the angels who followed him:

9 So the great dragon was cast out, that serpent of old, called the Devil and Satan, who deceives the whole world; he was cast to the earth, and his angels were cast out with him. NKJV

[the Bible says 1/3 of the angels were deceived by Lucifer]                   Remember in Genesis chapter 3 how Satan in the form of a Serpent deceived Eve, making her question what God had said? He’s still a liar who twists God’s truth!!

God created Hell for the fallen angels; it was never meant for humans to end up there.  Jesus told us basically Heaven is LOVE and LIFE, Hell is evil and separation. We call the following a parable, but the story is true; just the names have been changed to “protect the innocent”.

The Rich Man and Lazarus

(Luke 16:19-31)19 “There was a certain rich man who was clothed in purple and fine linen and fared sumptuously every day. 20 But there was a certain beggar named Lazarus, full of sores, who was laid at his gate, 21 desiring to be fed with the crumbs which fell[d] from the rich man’s table. Moreover the dogs came and licked his sores. 22 So it was that the beggar died, and was carried by the angels to Abraham’s bosom. The rich man also died and was buried. 23 And being in torments in Hades, he lifted up his eyes and saw Abraham afar off, and Lazarus in his bosom.

24 “Then he cried and said, ‘Father Abraham, have mercy on me, and send Lazarus that he may dip the tip of his finger in water and cool my tongue; for I am tormented in this flame.’ 25 But Abraham said, ‘Son, remember that in your lifetime you received your good things, and likewise Lazarus evil things; but now he is comforted and you are tormented. 26 And besides all this, between us and you there is a great gulf fixed, so that those who want to pass from here to you cannot, nor can those from there pass to us.’

*If you need more food for thought on this subject, I recommend these books:

Psalm 19:1 The heavens declare the glory of God;
And the firmament shows His handiwork. 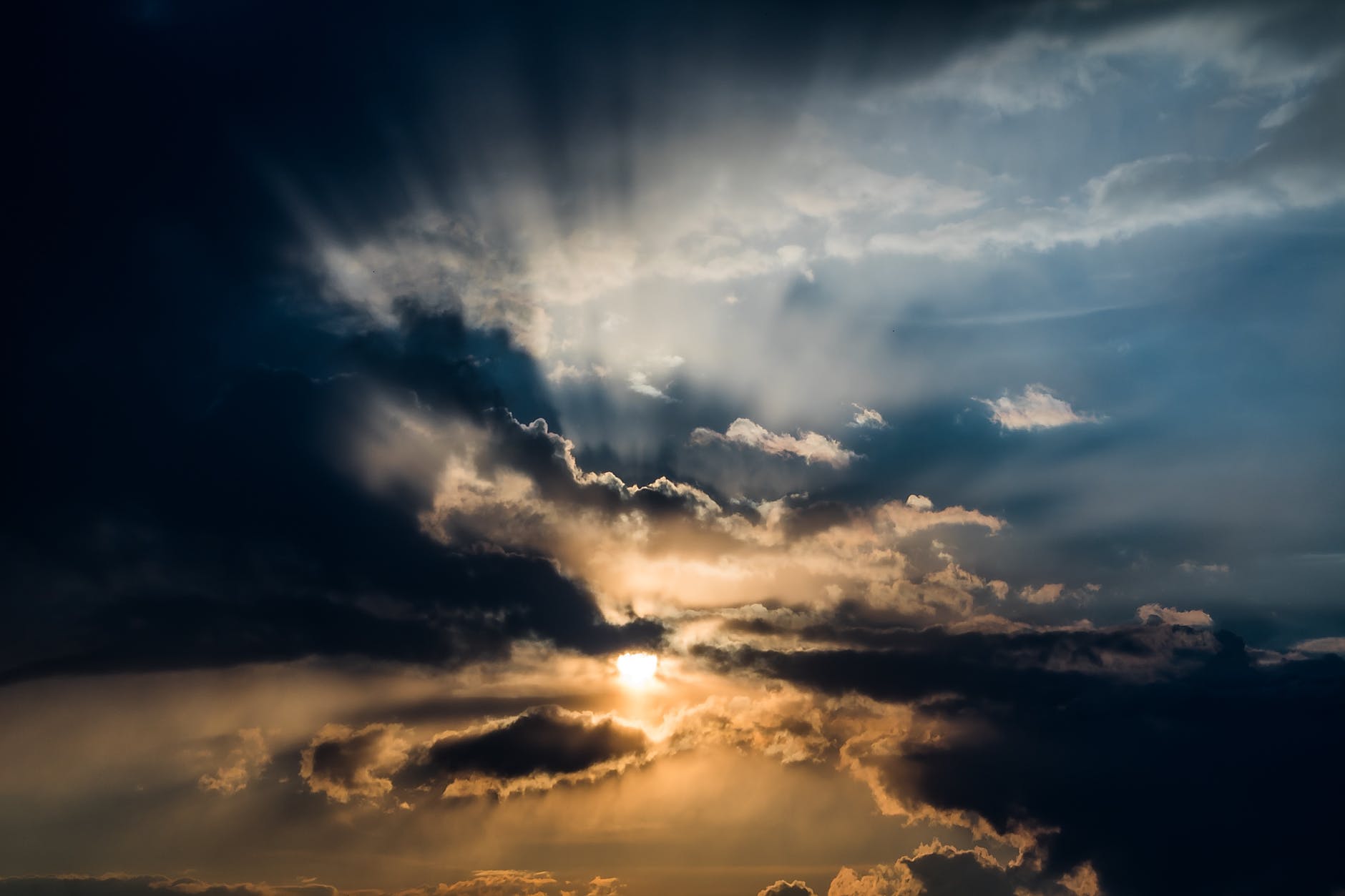