Pride is a tricky thing! Dr. Mark Virkler said: “Saying anything that God doesn’t say about me is pride.” Who do you say you are? If you’re a child of God, washed by the blood of the Lamb, you are holy, righteous, redeemed, set apart, have a brand new heart, are grafted in, adopted, the Bride of Christ. By His stripes you WERE healed! Think about Haman. He thought he was so much better than Mordecai the Jew, he tried to wipe out the whole Jewish race. In the end, his evil fell on himself and he was hanged on the gallows meant for Mordecai. As Proverbs 16:18 says:  Pride goes before destruction, And a haughty spirit before a fall.

Let’s look further into what the Bible says about pride.

Ezekiel 16:49 Look, this was the iniquity of your sister Sodom: She and her daughter had pride, fullness of food, and abundance of idleness; neither did she strengthen the hand of the poor and needy.

Most of us are not far from Sodom’s iniquity and pride; full of food and idleness! In our “fatness” we tend to forget the poor and needy. I know I often spend more money on food and entertainment for myself than on things for the poor; most of the time much more than my tithe to the church! 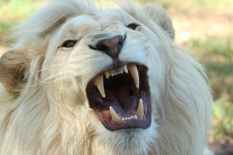 Hosea 7:10 And the pride of Israel testifies to his face, But they do not return to the Lord their God, Nor seek Him for all this.

Most of us show our pride in being self sufficient. We eventually remember to call on the Lord to help us, but it’s often not our first instinct. We refuse to ask anyone for anything, even if we’re in desperate need.

James 4:1 [ Pride Promotes Strife ] Where do wars and fights come from among you? Do they not come from your desires for pleasure that war in your members?

In our pride, we tend to hold our desires for pleasure, even our “fight for the right” before our desires for Godly things. There’s so much strife in this world these days! As God’s people, we should be doing our best to deny ourselves and follow Jesus by the Holy Spirit’s leading and His grace.

Daniel 4:37 Now I, Nebuchadnezzar, praise and extol and honor the King of heaven, all of whose works are truth, and His ways justice. And those who walk in pride He is able to put down.

As you read through the books of the kings (Kings, Chronicles, Samuel) most of the kings were brought down/put down by illness, murder, calamity. Pride led them to glory in their position of kingship and look toward earthly power and pleasures. They left the alters to the false gods on the high places, thinking they were OK because they’d cleared out the Lord’s temple.

Romans 9:19 You will say to me then, “Why does He still find fault? For who has resisted His will?” 20 But indeed, O man, who are you to reply against God? Will the thing formed say to him who formed it, “Why have you made me like this?” 21 Does not the potter have power over the clay, from the same lump to make one vessel for honor and another for dishonor?

You can find out more about Dr. Mark Virkler’s Communion With God Ministries at https://www.cwgministries.org/ [where these thoughts started]

I leave you to ponder pride. I’ve found that much of my pride shows up in false humility. Things like: God couldn’t use me the way I am; I couldn’t talk in front of people; I’m just shy; I know God can heal others, but not me…Next time I read Scripture and pridefully think of which neighbor, sibling or friend needs to hear this, I want to remember the following thought: 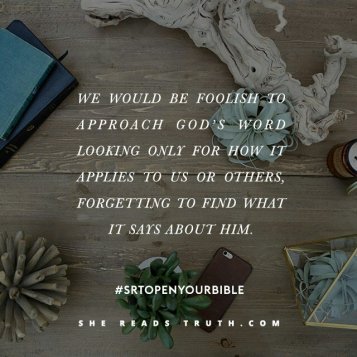