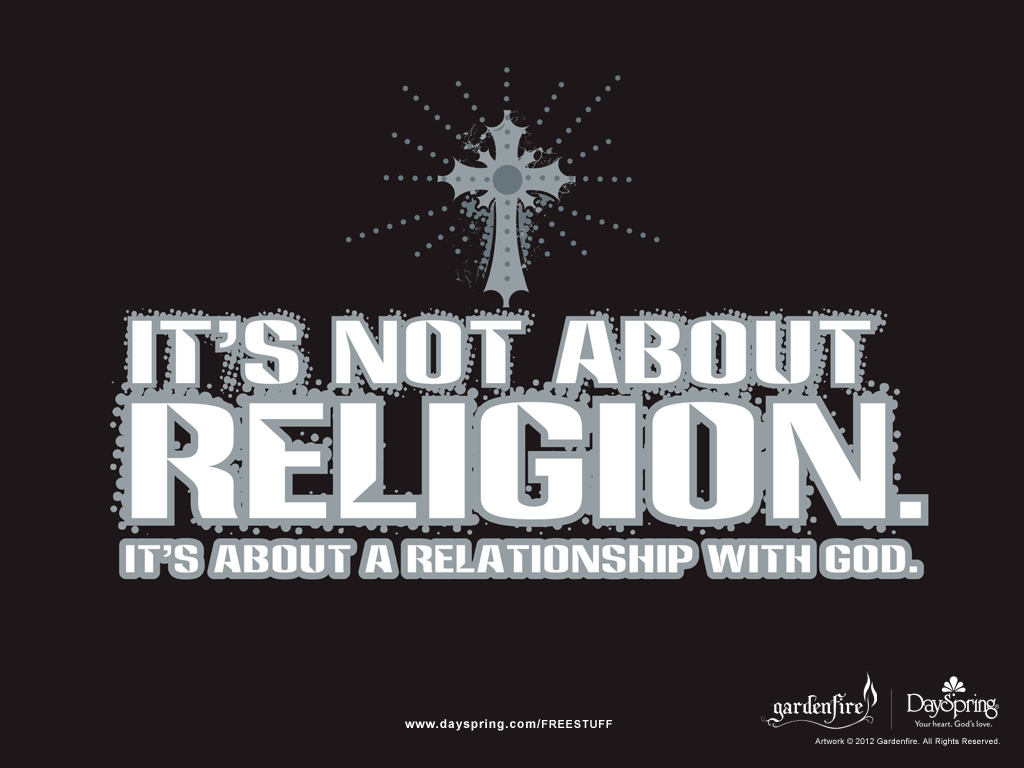 Many things are coming into my life this week. I’m collating them to help make sense. Join me as I ponder!

Kris Vallotton says, “God is in charge, but not in control.”

Kevin Zadai says, “Each one of us has a book written about us, and there are people in hell right now who have this beautiful book in Heaven written about them. Those in hell chose not to live out their book for whatever reason, but we do not have to be like the ones who faded back.“

The Only Person in the Universe You Can Trust

Robert Henderson was speaking about President Trump with his wife accompanying him. She said God told her, “President Trump was not My first choice. The reason I had to use President Trump is because the one I would have used was aborted in the womb years ago. I needed one that would stand.” 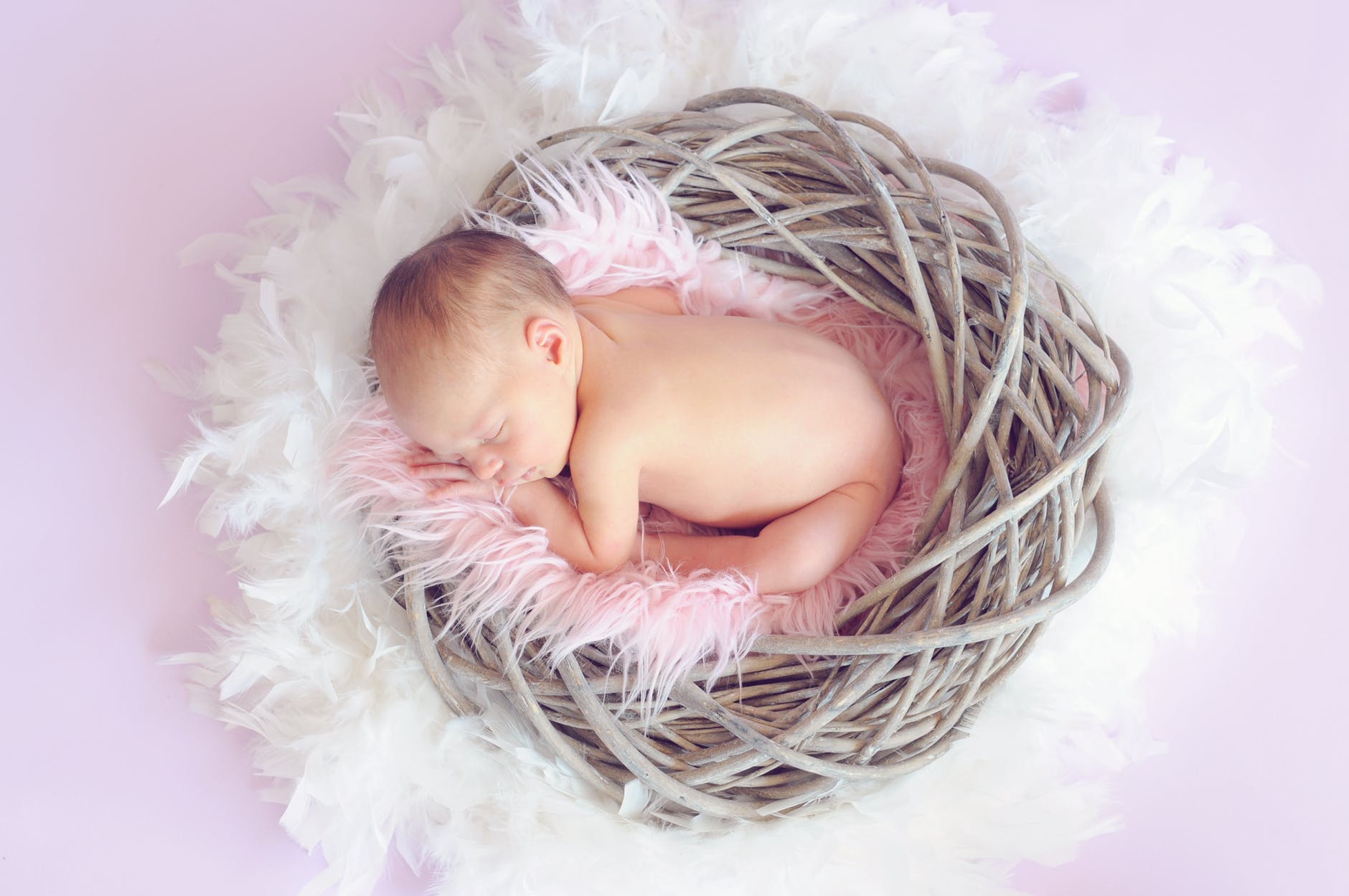 Whether you love, hate or otherwise think of President Donald J. Trump, you need to pray for him and his family. They are under mighty attack that won’t let up. The enemy wants the spirit of One World Government to take over this land, taking Believer’s rights, freedoms and voice away; destroying Biblical values.

President Trump has broken that spirit that was coming on our country like a freight train. God has given us a brief window of grace. Even if he is not a Christian, we need to use our authority in heaven to pray and make way for God’s will to be done through President Trump. Pray for ‘My President Donald J. Trump’. Henderson says God told him we need a Donald; a world ruler in the Whitehouse and not a John-the beloved. I urge you to trust God and let Him deal with any faults you see. I’m reminded; he who has no sin may throw the first stone. I sure wouldn’t want the President’s job and all that’s being thrown at him; would you?

The LORD took an enormous risk giving us free will, but that is why Jesus is the Lamb of God slain before the foundations of the world. God had His son, but wanted a family to share their love with. For our God; Father, Son, and Spirit, it was worth the risk. Let us take the grace that is extended to us, lay down our own agendas, likes, dislikes, feelings; and determine to do the Will of the Father and make use of those books in heaven that are ours to appropriate. While you’re at it, ask Him to open President Donald J. Trump’s book for him. We need to use the authority we have in prayer through Jesus’ sacrifice and fight for God’s will to be done here on earth as it is written in heaven.

Isaiah 6:3 tells us the whole earth is full of His glory; I think that means there is glory in all creation, even humans. What would happen if we looked at other people and spoke out the glory of God we see and not their past or actions of the present? One of my sons easily falls into troubles. He is not an inferior person; he makes bad choices, but that does not mean God hasn’t planted a destiny in him and does not love him.

Father, forgive us for not trusting You. We have not because we ask not, then don’t even get what we ask because we have selfish motives to waste it on ourself. Thank You for giving us our President Donald J. Trump to give us a reprieve so more of the precious souls here on earth may come into Your kingdom. Remind us always that Your will is that not one of these would be lost, so infuse us with Your heart of love for all people. Holy Spirit, we do not know what to pray, so pray through us and bring to mind how God sees the one in front of us. Thank You, Lord, for the mercy and grace we can obtain at Your throne. We humbly bow before You, laying down our will to pick up what You have for each of us to fulfill our destiny in Your kingdom. In Jesus’ name, Amen.

One thought on “Is God In Control?”